His career could have reached greater heights had it not been for his political somersaults Moudud Ahmed led a charmed life, in the political sense of the term. In his interaction with people, he demonstrated a degree of decency which often eludes many among our political classes. In conversation, he never raised his voice but made sincere attempts to get his point of view across to the person on the other side of the table. It is of course another matter whether he was able to convince others -- in a good number of instances he did not or could not -- but all his arguments came wrapped in politeness. There are, now that Moudud Ahmed has gone the way of all flesh, all the reasons why an assessment of his politics becomes necessary. He was among the young Bengali students in Britain in the 1960s whose patriotism was unmistakable. 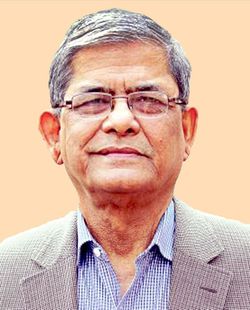 OP-ED: The politics of Moudud Ahmed

OP-ED: Digitally dull … and happy to be dull

OP-ED: Can a new oral anti-viral for Covid make a difference?

OP-ED: Holding the line in Canada 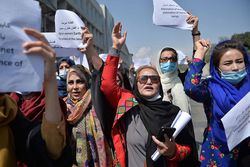 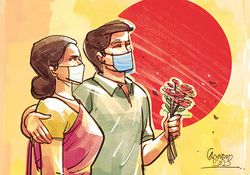 আহমাদ মাযহার
সমকাল
১৭ ঘণ্টা, ২২ মিনিট আগে
We use cookies to ensure you get the best experience on our website.