Staving off a spirited fightback from its main challenger Congress, the saffron party, along with its regional allies like Asom Gana Parishad (AGP), won 75 out of the total 126 seats, 11 less than the previous assembly elections five years ago. The Congress-led 10-party alliance including All India United Democratic Front (AIDUF) of perfume baron Badruddin Ajmal, finished runners up with a total of 50 seats this time. The Congress-led United Progressive Alliance, which did not have AIDUF in it in 2016 but had Left parties, got 26 seats in the 2016 poll. 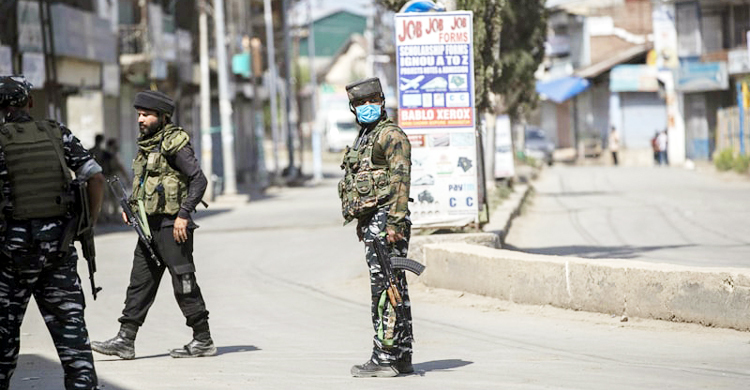 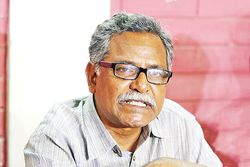 ঢাকা ট্রিবিউন
১১ ঘণ্টা, ৩২ মিনিট আগে
We use cookies to ensure you get the best experience on our website.