During winter, more often than not, a large part of northern United States is pummelled by an Arctic blast, sometimes severe, sometimes less severe, that lasts for a week or two. But this winter's blast plunged not only the Midwest and the Northeast into a deep freeze with bone-chilling temperatures as low as negative 45 degrees Celsius, it also tested the mettle of millions 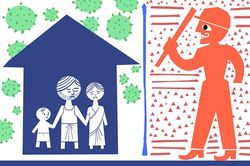 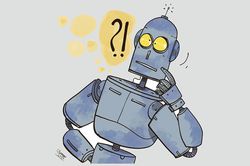 মোজাম্মেল হোসেন
সমকাল
১১ ঘণ্টা, ১৪ মিনিট আগে
We use cookies to ensure you get the best experience on our website.