Daily Sangram Chief Reporter Ruhul Amin Gazi, also president of a faction of Bangladesh Federal Union of Journalists (BFUJ), was arrested this evening after a warrant was issued against him in a sedition case. He was arrested from Hatirjheel area in the capital, said Harun-or-Rashid, deputy commissioner of (Tejgaon Division) Dhaka Metropolitan Police. The colleagues of the 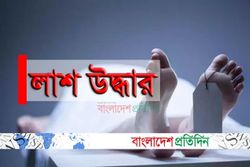 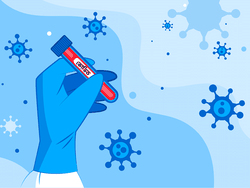 ঢাকা টাইমস
৩৯ মিনিট আগে
We use cookies to ensure you get the best experience on our website.