The dust has not yet settled after the recent shakeup of the AL’s student wing and the fallout of its youth wing’s involvement in large-scale operation of casinos in the capital, and there the BCL goes again in Thakurgaon. This time it was stopping the construction of a model mosque, a government project, because they were not paid the extortion money they had demanded. Not

Op-Ed: International guidelines for vaccine development must be followed 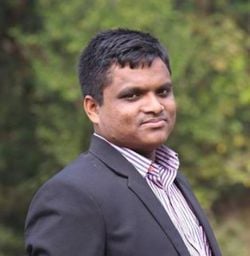 Op-Ed: Why Oxfam produced the ‘Testimony of Sixty’

Why are SMEs not availing the govt directed loan opportunities?

ডেইলি স্টার
১৯ ঘণ্টা, ১২ মিনিট আগে
We use cookies to ensure you get the best experience on our website.