In the early hours of Monday morning, when most of us were tucked comfortably in our beds, eight-year-old Meem lost her entire family after the speedboat she was on crashed and overturned in the middle of the Padma river, drowning and killing 26 passengers.

Meem was travelling with her father, mother and two sisters to her village after receiving news that her Dadu had suddenly died. Speaking to a journalist from Desh Rupantor, Meem disclosed that her hometown is in Terkhada village of Khulna and their family had been renting a house in Mirpur for the past five months. They had boarded the speedboat from Shimulia Ghat. Little did Meem's family know that attempting to visit a dead family member would cause their own deaths. 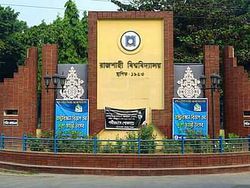 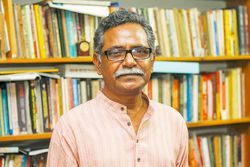 প্রথম আলো
৮ ঘণ্টা, ৩৩ মিনিট আগে
We use cookies to ensure you get the best experience on our website.