The reason behind the creation of the concept of Least Developed Countries (LDC) by the UN in the 1960s was to identify a set of nations whose development struggles were not solely based on their own shortcomings, but due to other structural constraints. Therefore, it was decided that the global trading system had to be adjusted in a way that would grant LDC's preferential 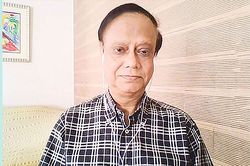