Bangabandhu wrote down the declaration of independence soon after the Pakistani army cracked down on the fateful night of March 25, 1971. After the military crackdown, the Father of the Nation Bangabandhu Sheikh Mujibur Rahman, who became the undisputed leader of the then Pakistan following the massive victory of his party, Awami League, in the 1970 general elections, declared theindependence of Bangladesh through the East Pakistan Rifles wireless at 12:30am on March 26, 1971 from his Dhanmondi 32 residence. The great leader also called upon the people of then East Pakistan to build strong resistance against the barbaric Pakistani occupation forces 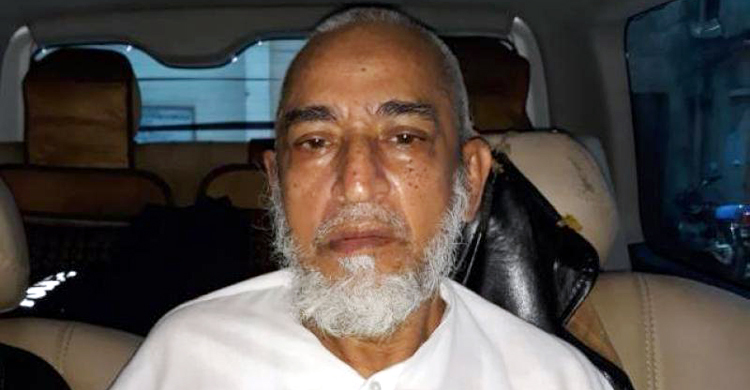 Stars who are donating to combat coronavirus pandemic 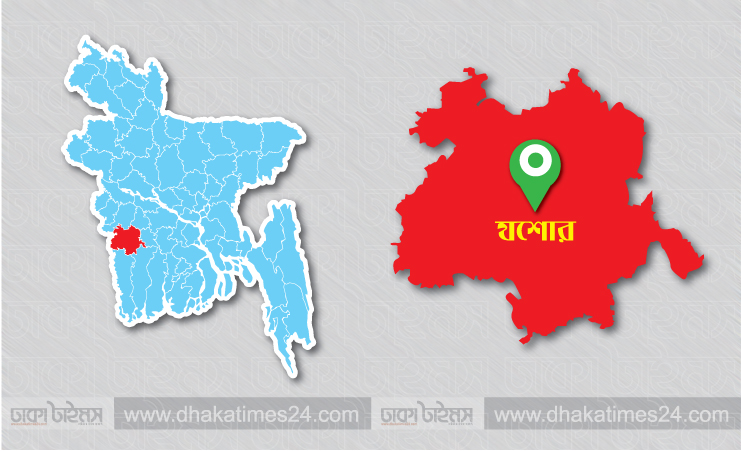 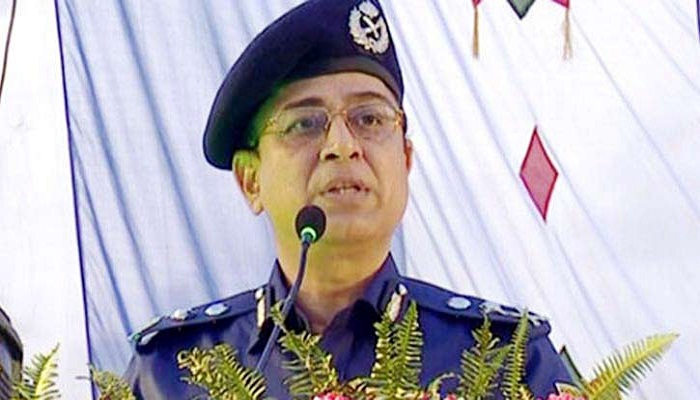 BD has still the window of opportunity to stop COVID-19: Chinese Expert 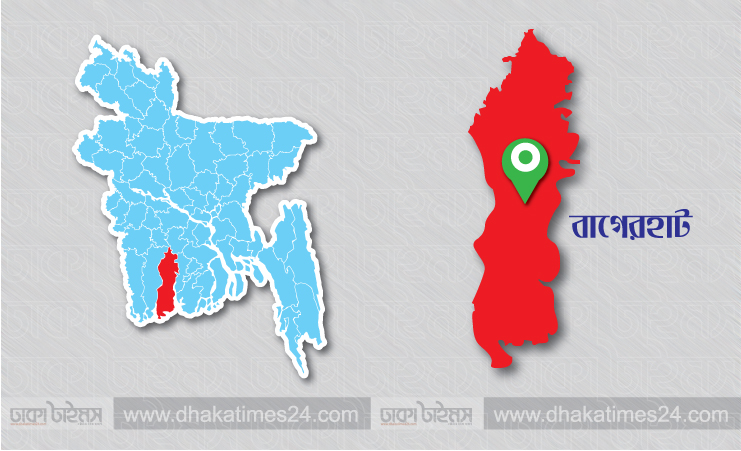