he coronavirus epidemic in Iran has cost 26 lives, the health ministry announced Thursday, with seven new deaths reported over 24 hours as the spread appeared to accelerate. Ministry spokesman Kianoush Jahanpour also told a press briefing that 106 more cases of the disease had been confirmed, raising the tally of infections to 245, the highest outside China where COVID-19 originated. The additional cases made up the highest number for a single day since Iran announced its first cases on February 19. Among the latest sufferers of the new coronavirus is Mojtaba Zolnour, head of parliament’s national security and foreign affairs committee, who appeared in a video posted by Fars news agency saying he was in self-quarantine. 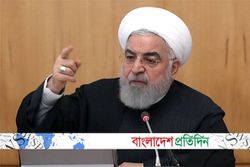 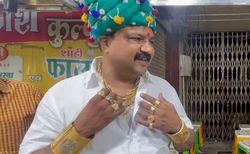 At This Indore Joint, Gold Is As Big A Draw As Kulfi 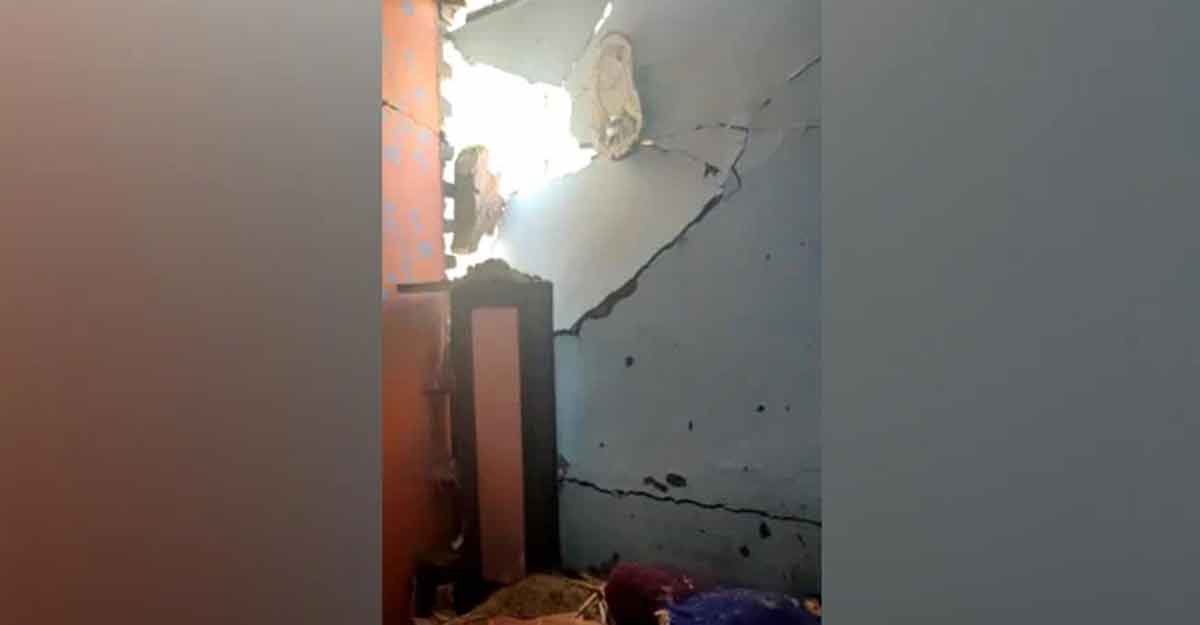 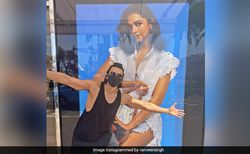 Ranveer Singh "Just Had To" Share This Cannes Throwback - Because, Deepika Padukone

জাগো নিউজ ২৪
২ ঘণ্টা, ১৭ মিনিট আগে
We use cookies to ensure you get the best experience on our website.