Why the idea of a unified struggle with Pakistan’s exiled political leaders failed in 1971
In December 1971, when the Mukti Bahini guerrillas and the Indian army captured large chunks of occupied Bangladesh, the government-in-exile in Kolkata and Indian Prime Minister Indira Gandhi were having sleepless nights.

At the fag-end of the Liberation War, a senior leader -- Abdus Samad Azad -- took charge of the ministry of foreign affairs from Khondaker Mostaq Ahmad.

In London on December 16, 1971, the Bangladesh foreign minister organized a top-secret meeting of exiled political leaders from Sindh, Balochistan, and Khyber Pakhtunkhwa (formerly North-West Frontier Province -- NWFP) in Pakistan. Azad was not sure what the outcome of the secret meeting would be. The Pakistani leaders were living in exile to escape the wrath of the military junta in the Rawalpindi military headquarters.

The victims were mostly politicians of ethnic sub-nationalities from the minority provinces in Pakistan, and progressive left intellectuals who dared to raise their voices in favour of handing over power to the Awami League, the unconditional release of Sheikh Mujibur Rahman, the safe return of refugees from India, and the withdrawal of troops from the eastern front. 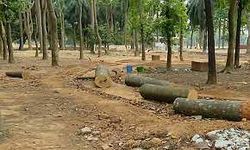 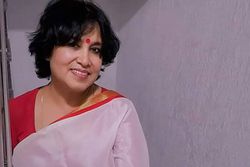 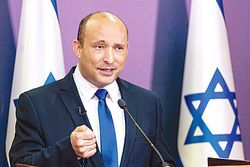 প্রথম আলো
১৭ ঘণ্টা, ৩২ মিনিট আগে
We use cookies to ensure you get the best experience on our website.