Myanmar poet Khat Thi, whose works declare resistance to the ruling junta, died in detention overnight and his body was returned with the organs removed, his family said on Sunday. A spokesman for the junta did not answer calls to request comment on the death of Khat Thi, who had penned the line "They shoot in the head, but they don't know the revolution is in the heart." 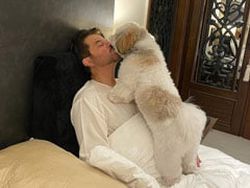 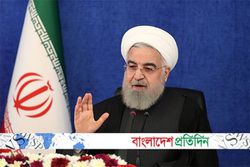 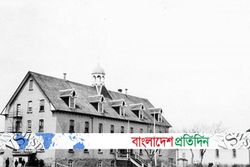 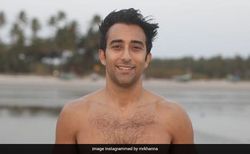 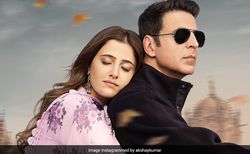 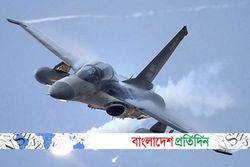 Russia warns Britain: Do not provoke us again in Black Sea

কালের কণ্ঠ
১ ঘণ্টা, ১২ মিনিট আগে
We use cookies to ensure you get the best experience on our website.