One of the most important and often forgotten pieces of history from the last decade is the Iranian Revolution. Aside from short-lived Hollywood glory in Ben Affleck’s Argo (even then, it was turned into a playground to show the heroics of the CIA, with the involvement of the foreign government being kept to a minimum), the event has often been forgotten when it comes to the discussion of the revolutions of the past century.

And while the role of foreign governments is being discussed in a new light in the West, the dangers of hardline fanaticism are often forgotten when it comes to the discussion of this event. This is problematic, especially in light of current events. It’s no secret that after Brexit, things in Britain have been less than stellar. 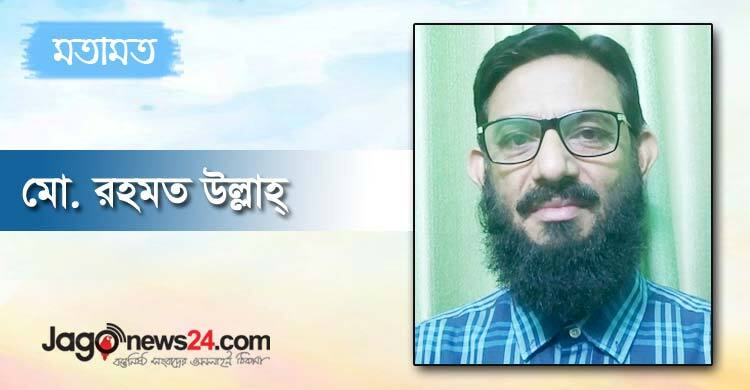 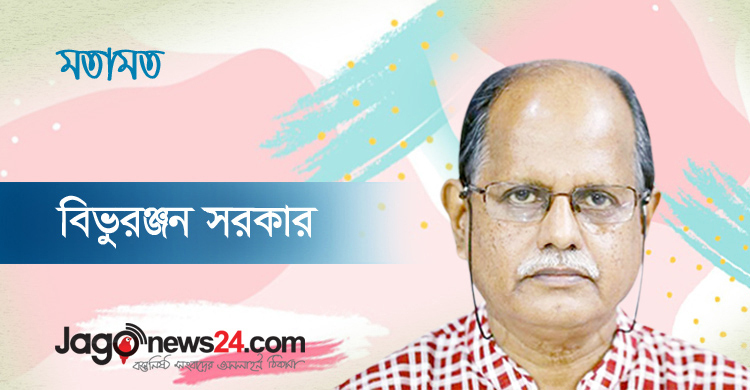 ঢাকা ট্রিবিউন
২২ ঘণ্টা, ৪৩ মিনিট আগে
We use cookies to ensure you get the best experience on our website.