Barcelona coach Ronald Koeman says he is optimistic Lionel Messi will be fit for Sunday's Spanish Super Cup final against Athletic Bilbao after injury forced him to miss the semi-final. The Argentina forward was left out of the squad for Wednesday's penalty shootout victory over Real Sociedad after complaining of discomfort during last week's 4-0 La Liga win over Granada. 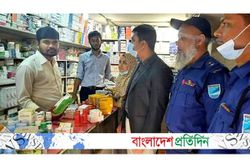 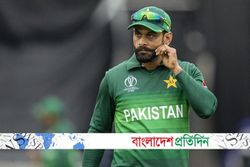 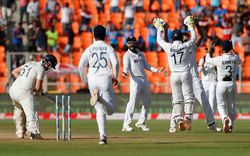 ইনকিলাব
৭ ঘণ্টা, ৫৩ মিনিট আগে
We use cookies to ensure you get the best experience on our website.