Toyota Motor Corp said Wednesday it has expanded a worldwide fuel pump recall to a total of 5.84 million vehicles for a defect that could cause the part to fail. The largest Japanese automaker said it was adding another 1.52 million U.S. vehicles to the recall that was first announced in January and covers numerous models built between July 2017 through September.

Bangladeshi freelancers to get fresh credibility through identity card project 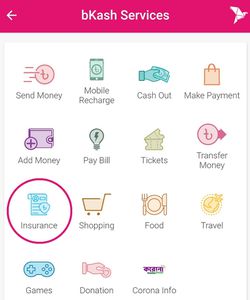 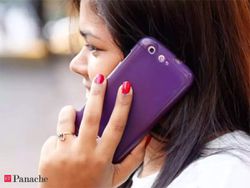 ঢাকা টাইমস
১০ ঘণ্টা, ৩১ মিনিট আগে
We use cookies to ensure you get the best experience on our website.