India announced local elections involving millions of voters in a densely packed state even as it reported 86,052 new infections of coronavirus on Friday and remained set to overtake the United States by next month as the world's worst-affected nation. The elections in the state of Bihar, with a population roughly the size of Japan, will kick off at the end of October and will 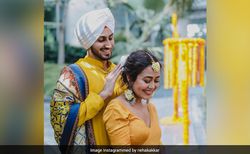 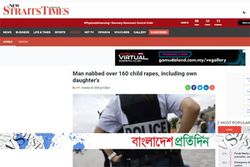 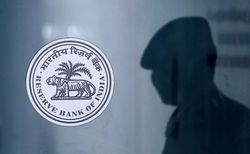 RBI To Keep Policy Accommodative, But Wary Of Inflation ঢাকা টাইমস
৫৫ মিনিট আগে
We use cookies to ensure you get the best experience on our website.