British Prime Minister Boris Johnson suffered a fresh blow yesterday when a Scottish court ruled that his controversial decision to suspend parliament in the run-up to Brexit was unlawful. The government immediately appealed, with the case set to be heard in the Supreme Court next Tuesday, and parliament set to remain shut in the meantime. Johnson says the decision to suspend 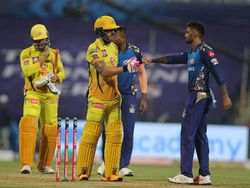 2 killed, 14 wounded in shooting at US party

China launches sanctions regime after US moves on TikTok, WeChat ডেইলি স্টার
৪ ঘণ্টা, ১১ মিনিট আগে
We use cookies to ensure you get the best experience on our website.