Anti-virus software pioneer John McAfee's lawyer said on Thursday he had seen no sign before the entrepreneur's death in a Spanish prison that he would take his own life. Spanish coroners were conducting an autopsy after the British-born U.S. technology entrepreneur was found dead in his cell outside Barcelona on Wednesday following a court decision to allow his extradition to 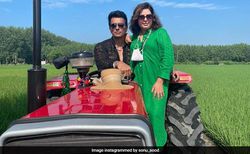 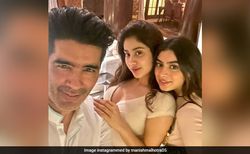 কালের কণ্ঠ
১ ঘণ্টা, ১১ মিনিট আগে
We use cookies to ensure you get the best experience on our website.