The protests from fans have grabbed the headlines but if Manchester United want to really challenge their neighbours Manchester City for the title in the coming seasons, they will need to get their focus quickly back on to the field. On Tuesday, City secured their third title in four years under coach Pep Guardiola after second-placed United fell to a 2-1 defeat at home by 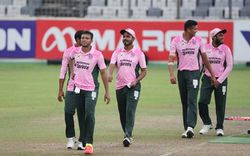 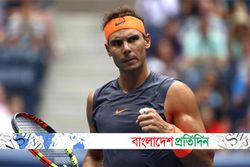 বাংলাদেশ প্রতিদিন
২ ঘণ্টা, ৮ মিনিট আগে
We use cookies to ensure you get the best experience on our website.