World powers held a fourth round of high-level talks Friday aimed at bringing the United States back into the nuclear deal with Iran, with both sides signaling a willingness to work out the major stumbling blocks. The talks began in Austria in early April. Russian delegate Mikhail Ulyanov tweeted following Friday's meeting that "the participants agreed on the need to intensify 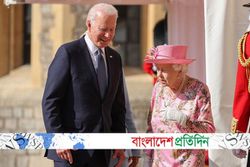 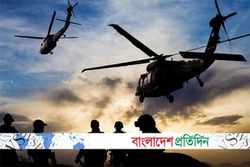 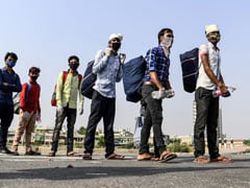 নয়া দিগন্ত
১ ঘণ্টা, ৮ মিনিট আগে
We use cookies to ensure you get the best experience on our website.