Oscars this year may be taking place two months behind schedule; but the biggest winner had been ascertained by most at the onset of Fall, 2020. When Nomadland took home the top prizes at two of the worlds mightiest festivals (Venice and Toronto), as well as the Golden Globes, Bafta, Critics Choice Awards, Producers Guild Awards and Directors Guild Awards, no one doubted it would be the frontrunner to bag the highest number of Oscars in 2021. Through the crystal ball of Dhaka Tribune Showtime, lets have a look at who are expected to take home the tiny golden men on April 25 at the 93rd Academy Awards 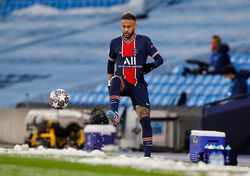 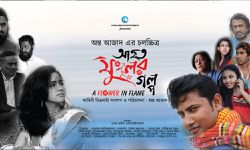 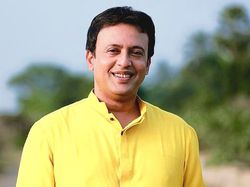 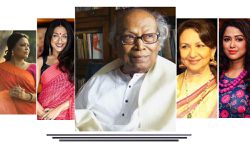 চ্যানেল আই
২ ঘণ্টা, ২১ মিনিট আগে
We use cookies to ensure you get the best experience on our website.