Former Ducsu VP Nurul Haque Nur early today apologised for his statement on Facebook live after at least two Digital Security Act cases were filed against him on charge of hurting the religious sentiment of Awami League activists and supporters. He took to Facebook live again today around 12:00am and spoke for an hour on different issues, including his comment where he 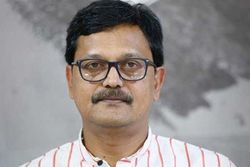 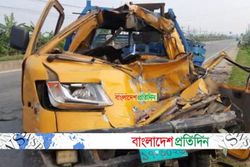 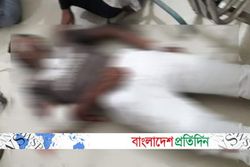 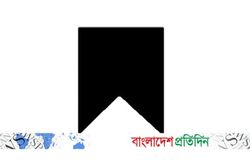 কালের কণ্ঠ
৩ ঘণ্টা, ৩৪ মিনিট আগে
We use cookies to ensure you get the best experience on our website.