European soccer's governing body UEFA on Monday said clubs and players joining the proposed breakaway Super League could be banned from all of its competitions and the World Cup as it condemned a "disgraceful and self-serving proposal". The U.S. investment bank JP Morgan is financing the new league, which includes clubs such as Real Madrid and Manchester United and is a rival

Williams crashes out of Italian Open on her 1000th career game

Koeman expects questions on Barca future after collapse at Levante

Van Dijk rules himself out of Netherlands squad for Euro 2020

Ajax to melt down trophy and share with fans

Time for United to retaliate and challenge City 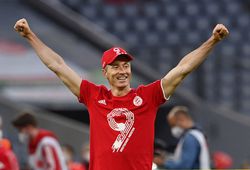 Laporte set for Spain at Euro 2020 after nationality approved 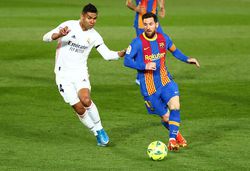 বিডি নিউজ ২৪
২ ঘণ্টা, ৯ মিনিট আগে
We use cookies to ensure you get the best experience on our website.