Juventus need to be less dependent on Cristiano Ronaldo, coach Andrea Pirlo said on Saturday after they again failed to win a league game without their talismanic 35-year-old. "It does not seem to me that the other teams where Ronaldo played were not also dependent on him," said Pirlo following the 1-1 draw away to Benevento. "He is a catalyst of attacking moves, of goals and 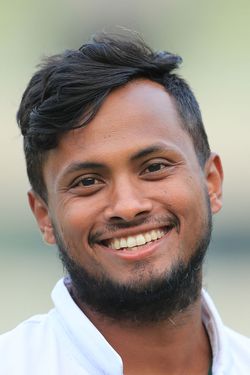 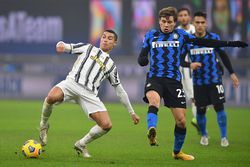 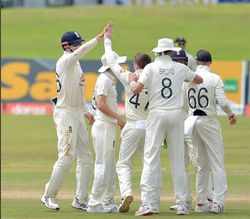 নয়া দিগন্ত
২ ঘণ্টা, ৮ মিনিট আগে
We use cookies to ensure you get the best experience on our website.