Two motorcyclists were killed after a covered van hit their motorbike on Dhaka-Chattogram highway in Cumilla's Chandina upazila this afternoon. The deceased were identified as Nazmul Haque Sajal alias Bangavi Sajal (26) and Sariful Alam Sohag (27), said police. Sariful and Sajal were president and general secretary of a social organisation named "Help For Humanity" in Cumilla, 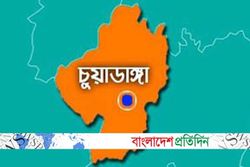 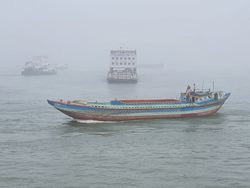 পূর্ব পশ্চিম
৪৯ মিনিট আগে
We use cookies to ensure you get the best experience on our website.