Juventus substitute Dejan Kulusevski rescued a point for the stuttering champions at home to Verona as they were held to another 1-1 draw in Serie A on Sunday. Andrea Favilli produced a remarkable six-minute cameo for the visitors when he came on in the 55th minute, put Verona ahead five minutes later and then went off injured. Juve, still missing Cristiano Ronaldo who was

Pirlo wants Juve to be less dependent on Ronaldo

OP-ED: Diego Maradona: A life of glory and pain

OP-ED: The cosmic kite comes back down to Earth

'You will never be forgotten': Football world mourns death of Maradona 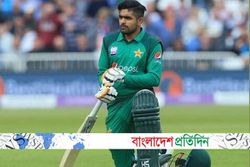 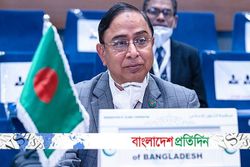 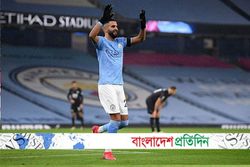 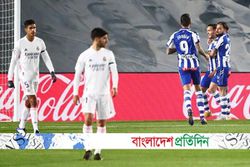 পূর্ব পশ্চিম
২ ঘণ্টা, ৭ মিনিট আগে
We use cookies to ensure you get the best experience on our website.