Paris St Germain's Neymar has been given a two-match ban for striking out at Olympique de Marseille's Alvaro Gonzalez in last Sunday's fiery 1-0 defeat in Ligue 1, organisers said on Wednesday. The league's statement added that defender Alvaro was being investigated after Neymar accused the Spaniard of using racist language towards him during the match, in which a total of 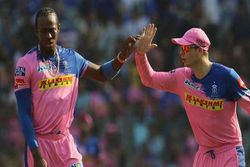 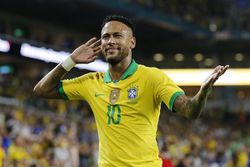 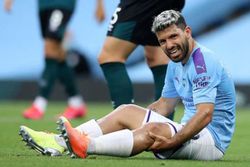 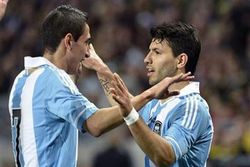 বাংলা ট্রিবিউন
২ ঘণ্টা, ১০ মিনিট আগে
We use cookies to ensure you get the best experience on our website.