Cyclone Amphan has devastated the country's coastal areas, with around 70 villages going under water in Koyra upazila in Khulna when the embankment was breached. This has resulted in thousands of people living in utter despair. According to a report in this daily, at least two lakh people have been badly affected by the cyclone. Among them, those who once lived near the

Ensuring food security for all 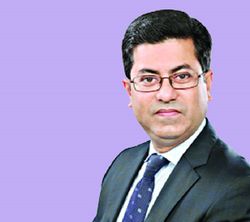 OP-ED: A charlatan for all seasons 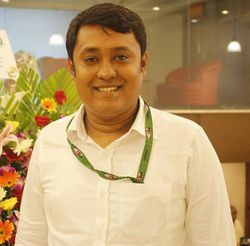 OP-ED: A flicker of hope

প্রথম আলো
১৩ ঘণ্টা, ২২ মিনিট আগে
We use cookies to ensure you get the best experience on our website.