The number of Covid-19 cases across India saw the biggest single-day spike, for the second consecutive day, with 6,654 new patients being reported in the last 24 hours.

This takes the total to more than 1.25 lakh, our New Delhi correspondent reports quoting Indian Health Ministry. The death count rose to 3,720 after 137 more deaths, according to the ministry. The active cases of the coronavirus disease rose to 69,597, while 51,783 people have recovered, according to the ministry bulletin. "Thus, around 41.39 percent patients have recovered so far," a health ministry official said.

Of the 137 deaths reported since Friday morning, nearly half (63) were in Maharashtra, 29 in Gujarat, 14 each from Delhi and Uttar Pradesh, six from West Bengal, four from Tamil Nadu, two each from Rajasthan, Madhya Pradesh and Andhra Pradesh, and one from Haryana. Of the total toll, Maharashtra tops the tally with 1,517 deaths, followed by Gujarat at 802, Madhya Pradesh at 272, West Bengal at 265 and Delhi at 208. More than 70 percent of the deaths are due to comorbidities, according to the Health Ministry. 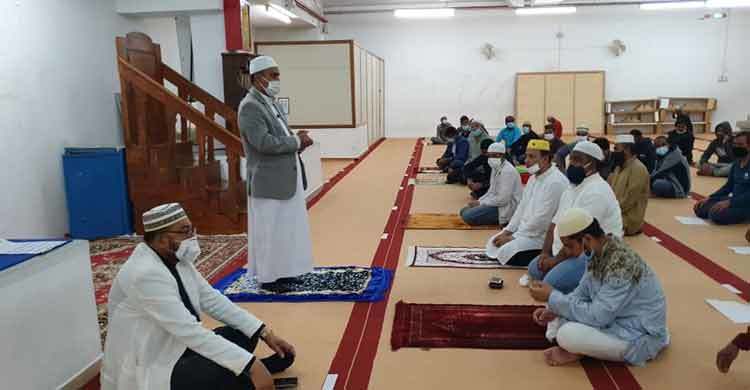 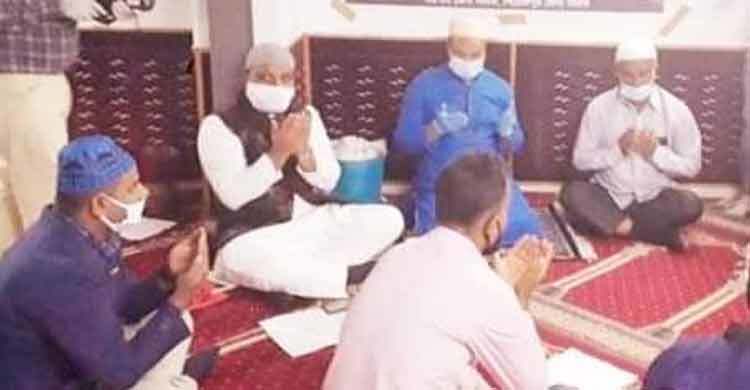 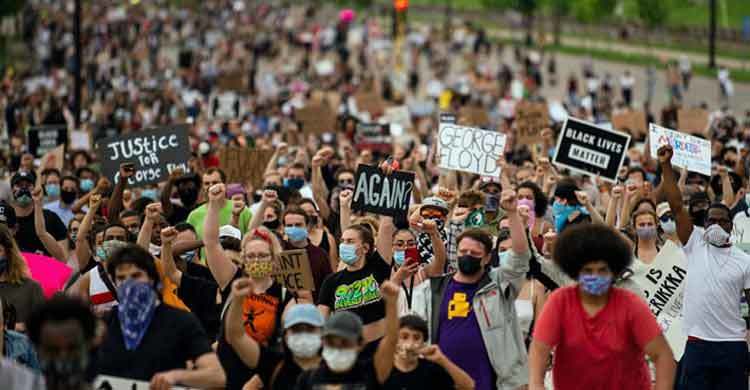 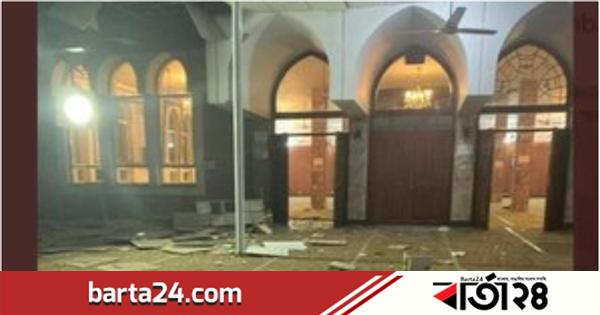 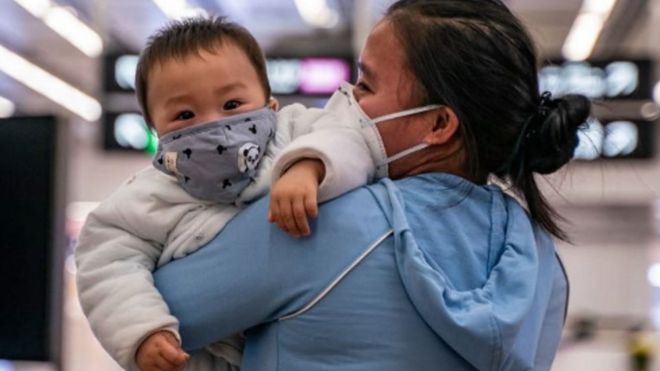 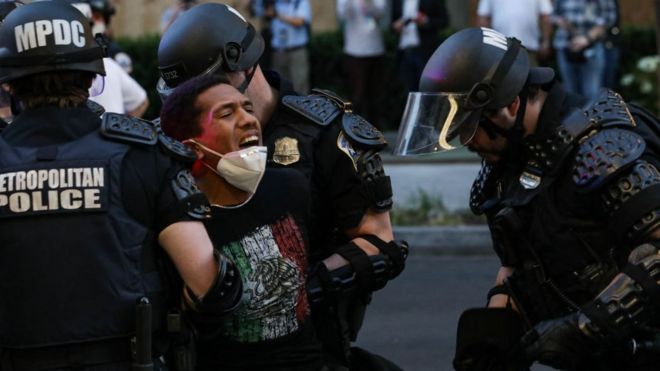 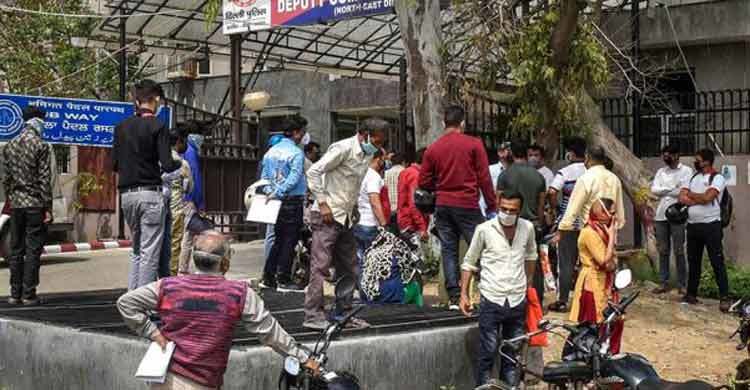