Scottish judges will not rule on a bid to compel UK Prime Minister Boris Johnson to obey a law designed to block a “no-deal” Brexit until after a key European Union summit. They have delayed their ruling until October 22, days after the parliament’s deadline to reach a Brexit divorce deal, and days before the United Kingdom is due to crash out of the EU by automatic operation 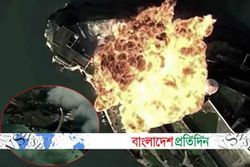 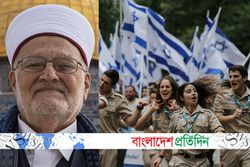 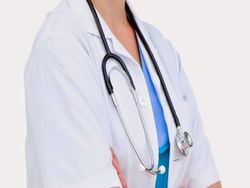 আনন্দবাজার (ভারত)
২ ঘণ্টা, ১২ মিনিট আগে
We use cookies to ensure you get the best experience on our website.