A Hong Kong police officer fired at least one gunshot yesterday, the first time a live round has been used during three months of protests. Violent clashes broke out between protesters and police in Tsuen Wan, around 10 kilometres (six miles) from central Hong Kong, after a rally at a nearby sports stadium attracted thousands of people. “According to my understanding, just now a gunshot was fired by a colleague... My initial understanding was that it was a uniformed policeman who fired his gun,” a Hong Kong police officer told reporters. 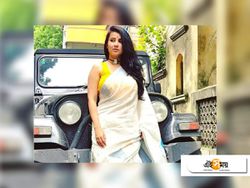 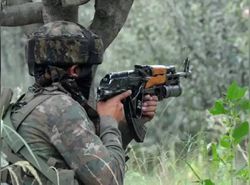 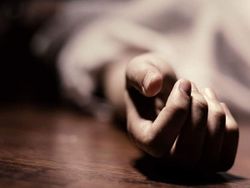 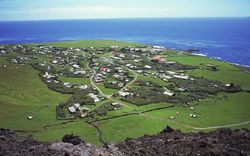 বাংলা ট্রিবিউন
১ ঘণ্টা, ১৭ মিনিট আগে
We use cookies to ensure you get the best experience on our website.