HighlightsIn 2018, Winona said in an interview: We actually got married in Dracula Keanu had backed Winona up in the same interview 'Bram Stoker's Dracula' director Francis Ford Coppola also agreedNew Delhi: An urban legend about a nearly three-decade long Hollywood 'marriage' might just be true - at least, the folks involved agree that it is. Keanu Reeves is trending this week because he was asked about actress Winona Ryder's long-standing claim that the pair got married for real while filming a wedding scene for Francis Ford Coppola's 1992 film Bram Stoker's Dracula. "We did a whole take of a marriage ceremony with real priests. Watch: Goat Escapes With Office Files In Kanpur, Employee Runs After It 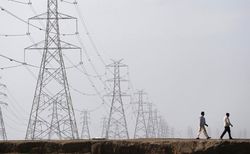 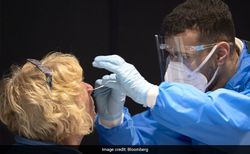 Malaika Arora Is Holidaying At This Beach Destination. So Is Arjun Kapoor 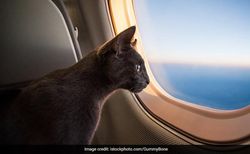 Woman Breastfeeds Cat On Plane, Refuses To Stop When Asked

কালের কণ্ঠ
১ ঘণ্টা, ৩৫ মিনিট আগে
We use cookies to ensure you get the best experience on our website.