The five permanent United Nations Security Council members found common ground Wednesday on Afghanistan with officials saying all the powers would press the Taliban to be more inclusive after their military takeover. China and Russia have described last month’s Taliban victory as a defeat for the United States and moved to work with the insurgents, but no country has moved to recognise a government that includes international pariahs. The Security Council powers all want ‘a peaceful and stable Afghanistan where humanitarian aid can be distributed without problems and without discrimination,’ secretary-general Antonio Guterres told reporters after the meeting during the annual General Assembly. 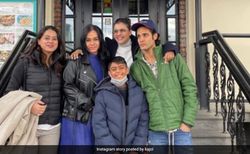 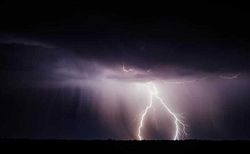 4 Killed After Struck By Lightning In Jharkhand: Official 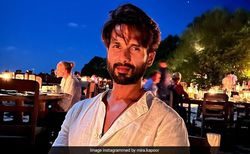 "Full Moon With The Love Of My Life": Inside Mira Rajput's Date Night With Shahid Kapoor In Maldives 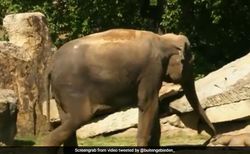 Baby Elephant Dies After Falling Into Drain In Chhattisgarh

ঢাকা ট্রিবিউন
৮ ঘণ্টা, ৪৭ মিনিট আগে
We use cookies to ensure you get the best experience on our website.