After the ongoing legal dispute between former spouses Amber Heard and Johnny Depp impacted both of their careers in different ways, many DC fans have expressed their anger over the fact that Warner Bros made the decision not to fire Heard from "Aquaman 2". Whereas, the company did ask Depp to resign from his role as Grindelwald from the "Fantastic Beasts" movies. He was also

Asia’s biggest film festival back in top form in 2022 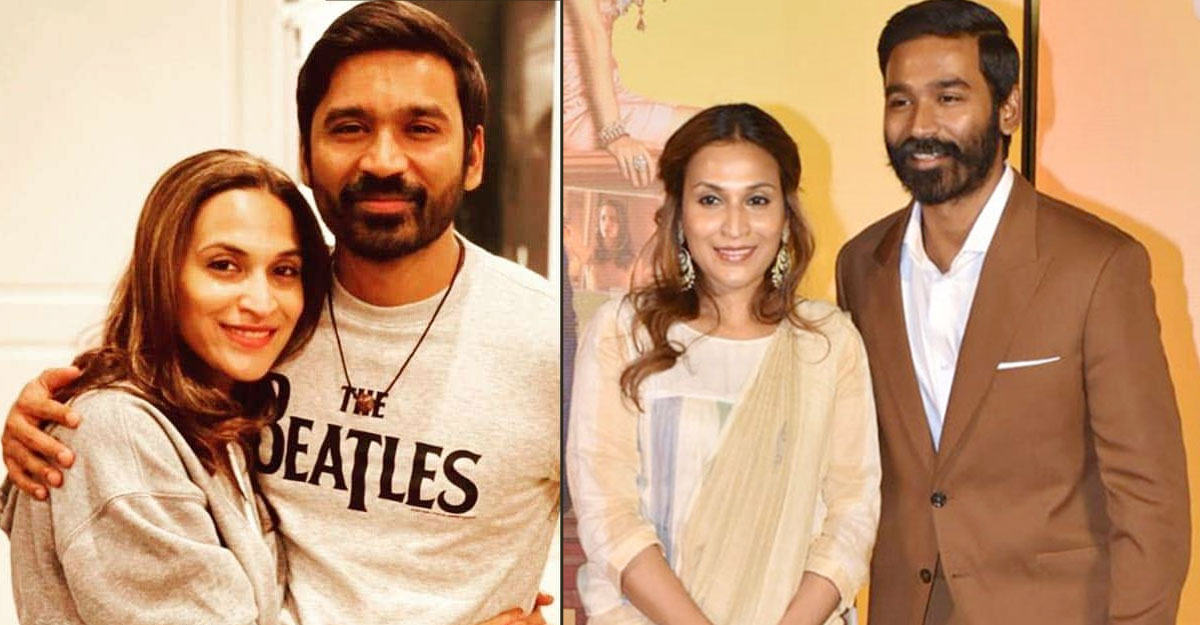 চ্যানেল আই
৫ ঘণ্টা, ৪১ মিনিট আগে
We use cookies to ensure you get the best experience on our website.