A man was tortured after he was picked up by five of his neighbours on suspicion of burglary at Ohor Malancha village under Kahalu upazila in Bogura, the victim's father said. Police are yet to nab anyone in this connection even after a complaint was filed, reports our local correspondent quoting the victim's father. The victim Ataur Rahman Shiru, 30, son of Majnu Shonar, is 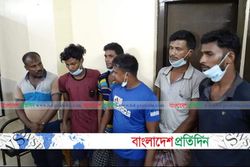 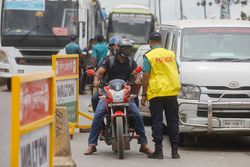 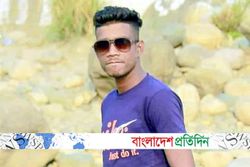 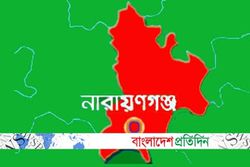 জাগো নিউজ ২৪
৪০ মিনিট আগে
We use cookies to ensure you get the best experience on our website.