The history of designing and delivering policy-driven economic stimulus packages is customarily traced back to the "New Deal" which was implemented in the United States during the Great Depression of the 1930s. The second milestone in the chronicle of wide-scale use of stimulus packages relates to the Great Recession of 2008, which was brought about by the global economic and financial crisis. The underlying logic of these public policy interventions was informed by the Keynesian postulate that if there is a fall in the market demand for investment and employment, then the government needs to come forward with fiscal support in order to protect consumption and employment. So, the move to counteract the socio-economic fallouts of the pandemic did not come as a surprise when all sources of economic wisdom readily recommended expansionary fiscal policy stance. This has, in turn, created the third milestone in this regard. Evidently, most of the governments followed suit and Bangladesh was no exception. 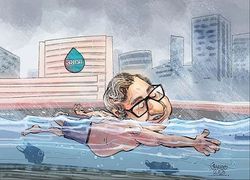 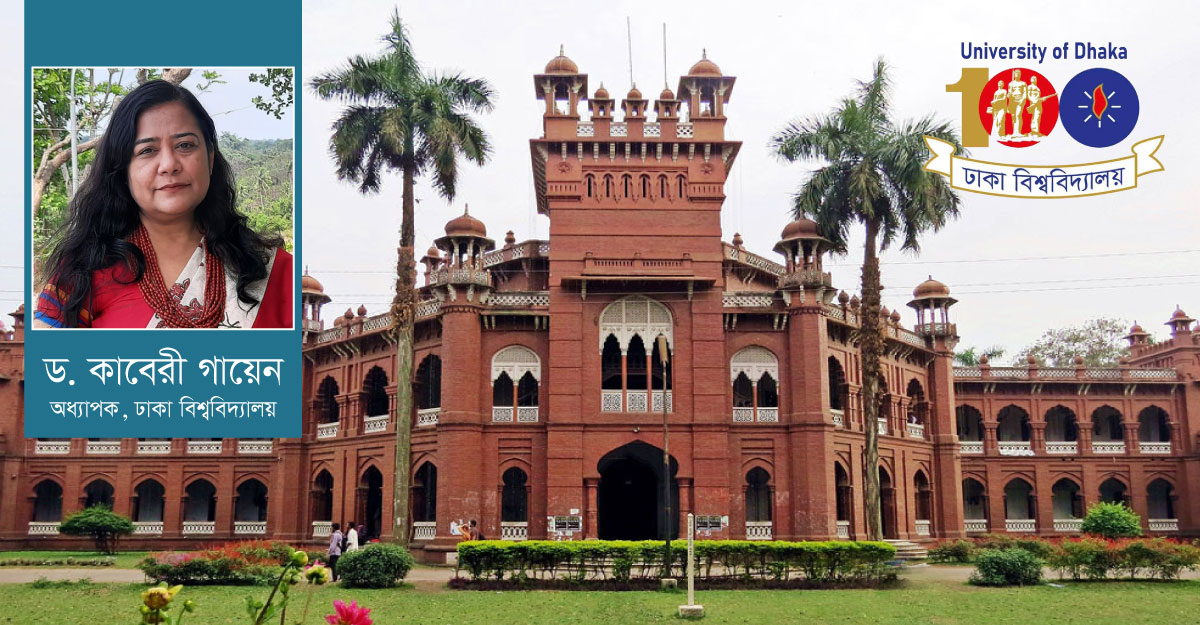 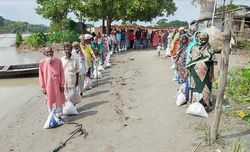 স্বদেশ রায়
জাগো নিউজ ২৪
১৬ ঘণ্টা, ৩৮ মিনিট আগে
We use cookies to ensure you get the best experience on our website.