Prime Minister Sheikh Hasina congratulated Trinamool Congress Chief Mamata Banerjee after she was sworn in as the chief minister of West Bengal for the third straight term. "The huge victory of Trinamool Congress in the assembly election of 2021 is a reflection of deep-rooted trust of West Bengal people in you," she said in a message sent to Mamata on Wednesday. Sheikh Hasina,

OP-ED: Getting politics back on track 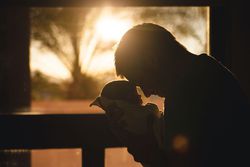 বাংলাদেশ প্রতিদিন
৪ ঘণ্টা, ৪৬ মিনিট আগে
We use cookies to ensure you get the best experience on our website.