A man was shot dead by unidentified criminals in broad daylight in Bogura's Shajahanpur upazila yesterday. The victim, Mozaffar Hossain, 55, from Natore's Singra upazila, used to run a Hafezia madrasa and also traded in Ayurvedic medicines. He lived in the town's Nishindhara area, say police. They suspect he was killed over a family feud or previous enmity. Quoting witnesses, 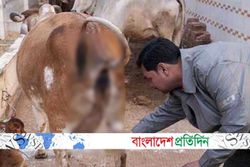 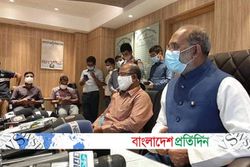 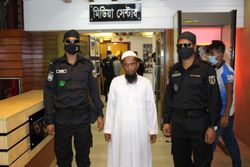 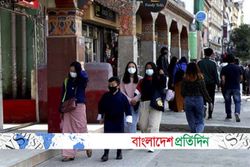 সময় টিভি
১ ঘণ্টা, ৩০ মিনিট আগে
We use cookies to ensure you get the best experience on our website.