Many countries of the world have their "Republic Days". Some of these are "unique" in the sense that they are neither the Independence Day nor the Constitution Day. Some countries observe the day on their Independence Day while some on the day of the first functioning of the newly formed constitution of their state. The Republic Days observed in Italy (June 2, 1946), Iraq (July 14, 1958), the Islamic Republic of Iran (April 1, 1979), and Nepal (May 28, 2008) mark occasions when the concerned republic was first established as a sovereign state (Italy), left monarchism (Iraq), developed as an Islamic Republic (Iran) or reformed as a truly democratic state (Nepal). Countries like India and Pakistan observe their Republic Day on the day of the coming-into-effect of their first constitutions.
Bangladesh was born as an independent state through the Declaration of Independence on March 26, 1971 (hence, the Independence Day) and began its sovereign life after emerging victorious on December 16 (hence, the Victory Day). In between these days, the country fought a bloody nine-month war with the Pakistani occupation forces. Although fragmented "battles" with the occupation forces had started here and there after the brutal crackdown on unarmed civilians on early March 26, a more organised war effort ensued following the issuance of the Proclamation of Independence on April 10, especially after the formation of a provisional government for the People's Republic of Bangladesh and formal oath taking on April 17, 1971. Therefore, I propose that we should declare April 17 as the Republic Day of Bangladesh. Our Republic Day can be a unique one, distinct from our Independence Day, Victory Day or Constitution Day (November 4, 1972).

Twenty five years of the CHT Peace Accord

Bangladesh and Thailand: Towards a green partnership

How speculations dictate our lives

Omicron: Better to be safe (and quick) than sorry 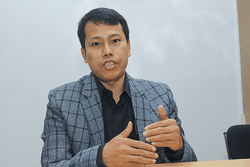 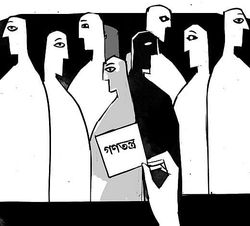 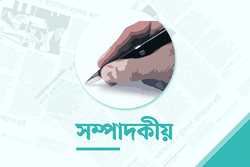