Although rumours suggested a return to Barcelona, Neymar's future is in Paris as per France Football magazine. The Brazilian and his entourage assured that the player's hope is to continue in the French capital.

Fabrizio Romano has relayed quotes from Neymar's entourage to France Football, amid talk that a deal until 2026 has been thrashed out. 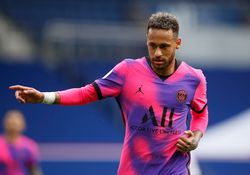 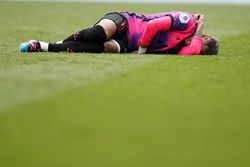 Improved fitness helped Taskin all around

ডেইলি স্টার
৬ ঘণ্টা, ৪২ মিনিট আগে
We use cookies to ensure you get the best experience on our website.