Provi-dence has myriad ways of working miracles. It can summon up the spirit of a hapless people, struggling to break free, and decide the fate of nations yearning for deliverance. Destiny delivers to a people and nation a man or woman to match the need of the hour and meet the warrant of history. Sheikh Mujibur Rahman was to Bangladesh what Gandhi was to India, de Gaulle to France, and Mandela to South Africa.
Little wonder that history honours Sheikh Mujibur Rahman as Bangabandhu, Father of the Nation of the brand new Bangladesh that he galvanised and led his brave compatriots to create half a century ago. In the words of his illustrious daughter, the honourable Prime Minister of Bangladesh, Sheikh Hasina, "Sheikh Mujibur Rahman was able to make the dream of freedom that Bengalis had been dreaming for a thousand years come true". A chokehold on investigative journalism 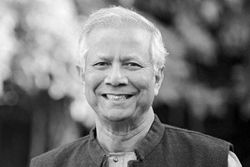 The colonial hangover of official secrecy 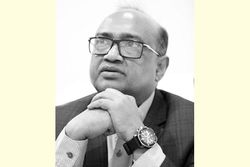 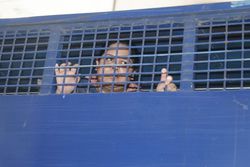 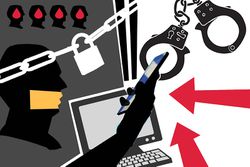 ED: The world needs to pay up to ease the Rohingya crisis 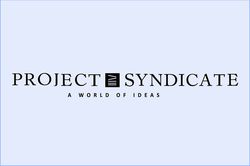 প্রথম আলো
১৯ ঘণ্টা, ৭ মিনিট আগে
We use cookies to ensure you get the best experience on our website.