A woman who ran away from London as a teenager to join the Islamic State group lost her bid Friday to return to the UK to fight for the restoration of her citizenship, which was revoked on national security grounds. Shamima Begum was one of three east London schoolgirls who travelled to Syria in 2015. She resurfaced at a refugee camp in Syria and told reporters she wanted to 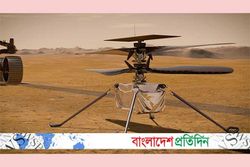 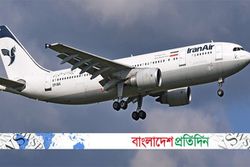 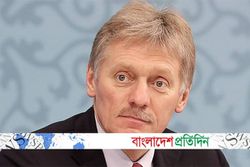 নিউ এইজ
৭ ঘণ্টা, ১৬ মিনিট আগে
We use cookies to ensure you get the best experience on our website.