Veteran left-arm spinner Abdur Razzak has been included as the third member of the national selection panel alongside Minhajul Abedin and Habibul Bashar, according to a decision in the directors' meeting of the Bangladesh Cricket Board yesterday. Since the resignation of former national captain Faruk Ahmed from chief selector's post back in 2016, Minhajul led the two-member 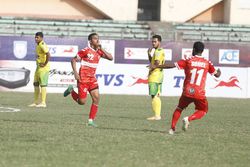 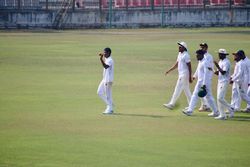 India’s Yusuf retires from all forms of cricket 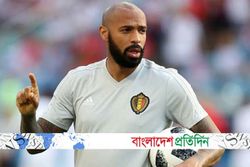 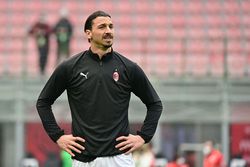 জাগো নিউজ ২৪
১ ঘণ্টা, ৫৪ মিনিট আগে
We use cookies to ensure you get the best experience on our website.