Juventus boss Andrea Pirlo on Saturday credited Inter Milan counterpart Antonio Conte with fuelling his coaching ambitions as the pair prepare for their first clash in Serie A. Ex-Juve boss Conte, 51, led the Turin giants to the first three off their current run of nine Serie A titles with then midfielder Pirlo, 41, on his team. "I learnt a lot from Conte. I'm grateful to him. 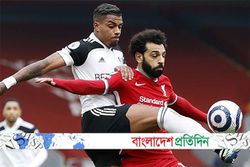 Beating the offside trap: the stories of female football fans 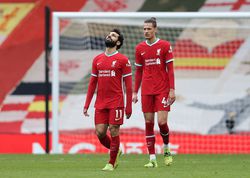 এনটিভি
৩ ঘণ্টা, ২৬ মিনিট আগে
We use cookies to ensure you get the best experience on our website.