Britain's Labour opposition suspended its former leader Jeremy Corbyn on Thursday after he downplayed a report that detailed serious failings in the party's handling of persistent anti-Semitism complaints during his 2015-2019 leadership.  The Equality and Human Rights Commission (EHRC) said it had found evidence of political interference in the processing of anti-Semitism 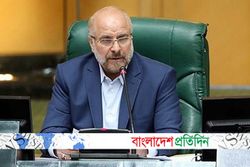 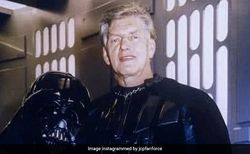 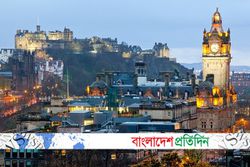 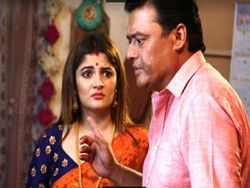 বিডি নিউজ ২৪
১ ঘণ্টা, ১৬ মিনিট আগে
We use cookies to ensure you get the best experience on our website.