France has raised the security alert for French territory to the highest level after the knife attack in the city of Nice, Prime Minister Jean Castex said on Thursday. Castex also told French National Assembly that the government's response to the attack would be firm and implacable. READ MORE: Three dead in knife attack in French church, woman beheaded 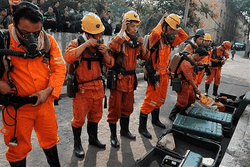 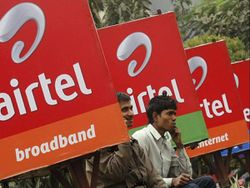 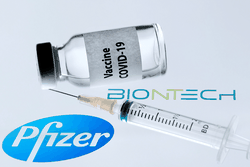 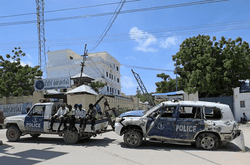 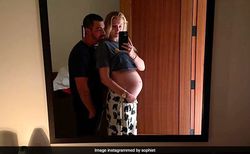 ডেইলি বাংলাদেশ
১ ঘণ্টা, ৪ মিনিট আগে
We use cookies to ensure you get the best experience on our website.