Sudan is to normalise relations with Israel - the latest in a series of Arab League countries to do so. At the same time, US President Donald Trump has removed Sudan from the US list of state sponsors of terrorism, unblocking economic aid and investment. Announcing the normalisation, Mr Trump said "at least five more" Arab states wanted a peace deal with Israel, reports the BBC. The Sudan deal comes weeks after similar moves by the United Arab Emirates (UAE) and Bahrain. 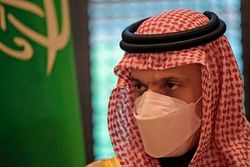 Erdogan hopes France will get rid of Macron soon 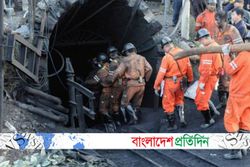 ভয়েস অব আমেরিকা (আমেরিকা)
১ ঘণ্টা, ৪৭ মিনিট আগে
We use cookies to ensure you get the best experience on our website.