US President Donald Trump paid just $750 in federal income taxes in both 2016 and 2017, after years of reporting heavy losses from his business enterprises to offset hundreds of millions of dollars in income, the New York Times reported on Sunday, citing tax-return data. In a report that Trump dismissed as "fake news," the Times said the Republican president also paid no 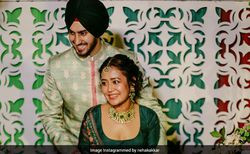 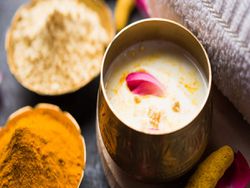 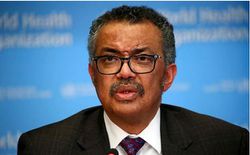 Biden pledges free Covid vaccine for everyone in US if elected

ঢাকা ট্রিবিউন
১ ঘণ্টা, ২৩ মিনিট আগে
We use cookies to ensure you get the best experience on our website.