Gareth Bale said he has no regrets after leaving Real Madrid to seal a return to Tottenham Hotspur and that his tumultuous but trophy-laden seven-year spell with the Spanish champions had helped him grow up. Bale left the north London club in 2013 for a then world record 100 million euros ($116.61 million) and went on to win four Champions League titles and two La Liga crowns 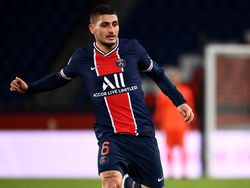 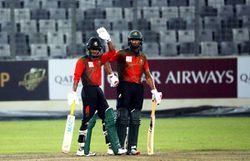 চ্যানেল আই
৪ ঘণ্টা, ৮ মিনিট আগে
We use cookies to ensure you get the best experience on our website.