With the millions they have invested in top players and with the most respected coach of his generation in charge, Manchester City should be doing much better than going out of the Champions League in the last eight. But after their shock 3-1 defeat by Olympique Lyonnais on Saturday that is exactly what City have done in the last three years. 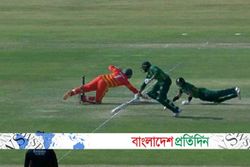 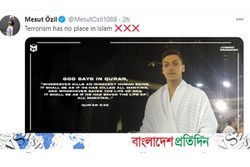 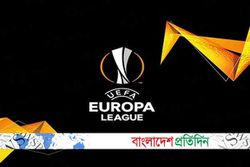 আরটিভি
১ ঘণ্টা, ২৯ মিনিট আগে
We use cookies to ensure you get the best experience on our website.