Canadian Prime Minister Justin Trudeau denied on Thursday that a charity picked by the government to manage a major student grant program received preferential treatment, although it had ties to his family. The escalating scandal over a multi-million-dollar program granted to WE Charity Canada has hurt Trudeau in the polls, with his Liberal Party slipping to a 4-point lead 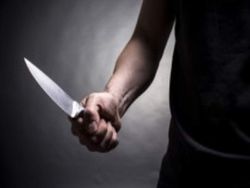 15 including four school students held over beheading of French teacher 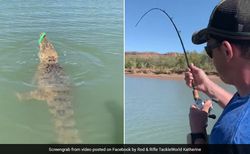 Watch What Happened When A Fisherman Accidentally Hooked A Crocodile 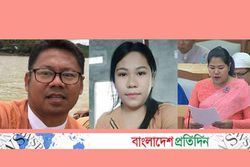 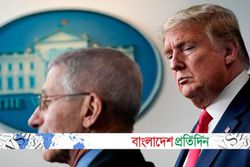 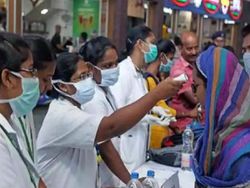 এইসময় (ভারত)
১ ঘণ্টা, ৪ মিনিট আগে
We use cookies to ensure you get the best experience on our website.